The Wild Unknown Tarot was released in 2012 and has since been considered one of the most popular modern decks. These are amazing, original and memorable cards with images of wild animals and birds.

The illustrations are almost monochrome: the main part of each image is made in black and white, but there are special color accents on the cards, indicating what you should pay special attention to. 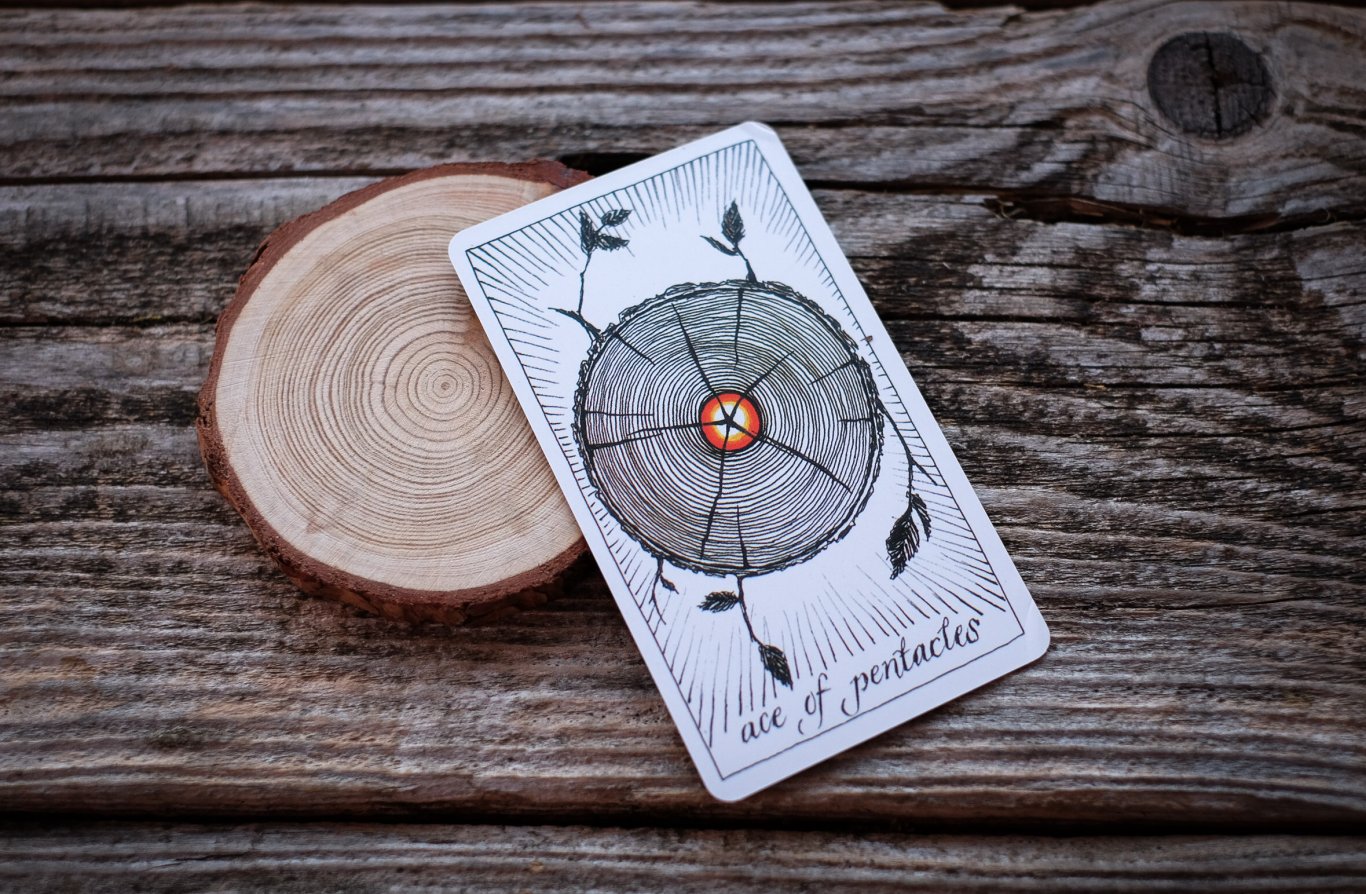 The author of the deck, artist Kim Krans, has been drawing since she was a child. Artistic creativity helped her achieve maximum concentration, clarity and peace of mind. In addition to drawing, Kim was also interested in self-knowledge, chakras, spiritual development, and Sanskrit. And, of course, the Tarot cards did not pass her by. Deeper and deeper into the world of Tarot, the artist came to the conclusion that none of the existing decks fully satisfies her. Then she decided to create her own creation. Of course, it was a long journey: there were times when Kim was afraid that nothing would work out, that her idea to tell about the Tarot archetypes in the language of the wild would end in failure. But in spite of everything, she did not stop her work.

And finally, when the Wild Unknown Tarot was published, the tarot community was impressed with the work. So original and amazing were these incredible, though at first glance very simple, cards.

The main symbolism of the Wild Unknown Tarot is the world of nature. In order to understand what the Arcana of this amazing deck hides, it is worth imagining a walk through the forest: visit in your imagination its mysterious corners where centuries-old trees grow, wild animals live, birds make nests, snakes crawl and butterflies flutter. It is difficult to describe the beauty created by Kim Krans, but the deck makes a stunning impression. It draws you inside this amazing natural and living world. It's like traveling to places where no man has ever set foot. And this is really very cool! Unlike the usual decks that describe the world of people, the Wild Unknown Tarot is an opportunity to touch something over which people have no power — Mother nature itself. 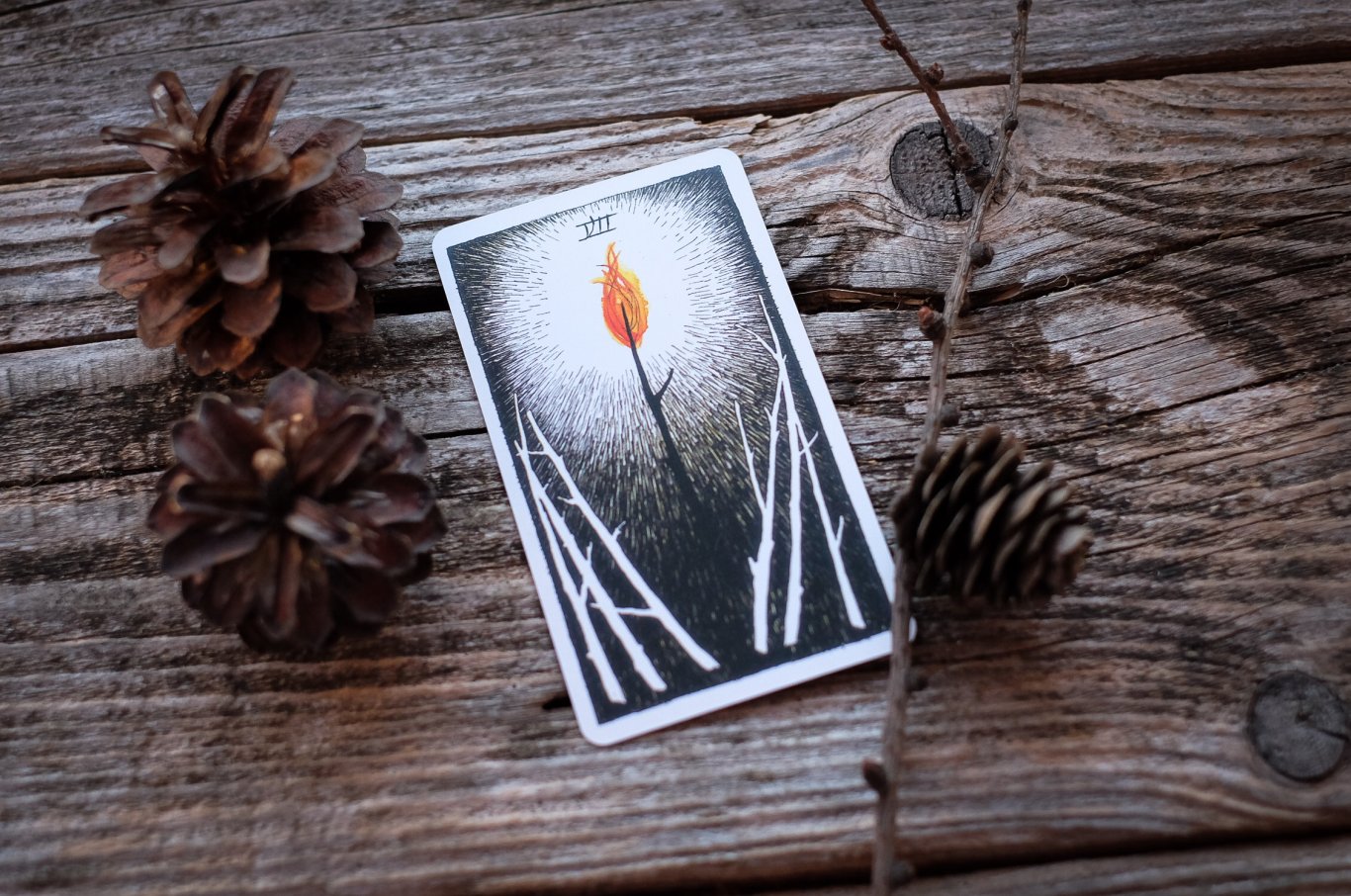 Look how beautiful the Major Arcana of the Wild Unknown Tarot is: this is a stupid fool chick about to fly out of its nest for the first time. The Motionless Priestess is a Tigress who can enter other worlds. Wise Raven-mentor Hierophant.  The Bat that embodies the principle of non-interference is the Hanged Man.

The Magician became a leopard, Justice became black and white cats, Hermit became a turtle, Strength became a lion. All of them fascinate with their beauty and expressiveness.

The Lovers card depicts Canadian geese, which form a pair for life and travel together across the endless sky. The meaning of this card, which Kim Krans offers, is unity, desire, joy, building relationships.

The Court Arcana of the Wild Unknown Tarot is four families. Instead of the traditional Page, Knight, Queen and King (in the Waite system), we will see names that, according to the author of the deck, are better suited for denoting family members: Daughter, Son, Mother and Father.

Wands are wise, active and creative snakes that protect their family and territory, but can become the most dangerous enemies. Cups are sophisticated, sensual, beautiful swans. Swords are shrewd, intelligent, and not overly friendly owls. The pentacles are the closest family to earth, represented by deer.

This deck will become a reliable friend for those who feel a connection with the animal world, who see themselves as part of nature and want to touch the mysteries of the universe. An assistant in this will be the book by Kim Krans, which comes with the deck, with a description of the meaning of each card. 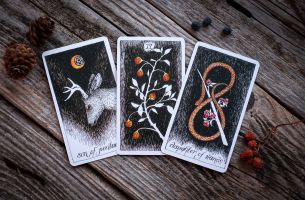 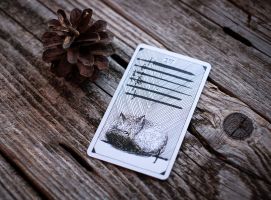 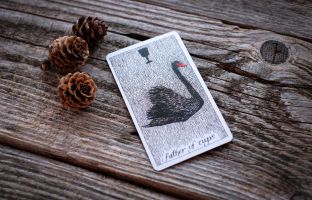 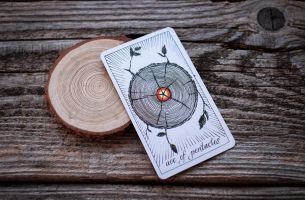 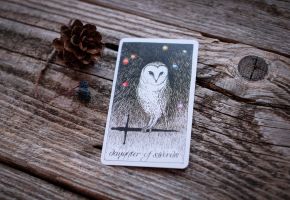 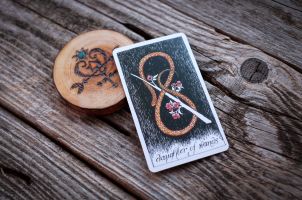 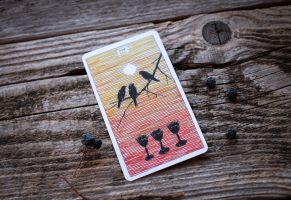 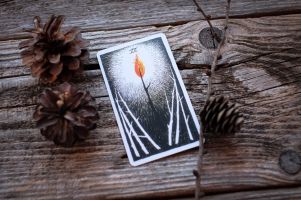 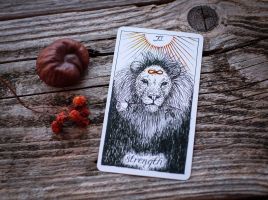 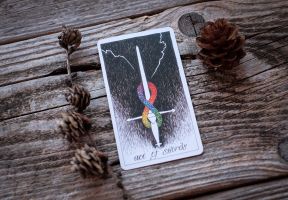 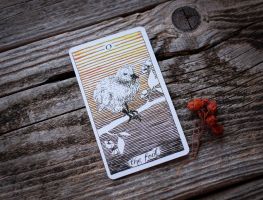 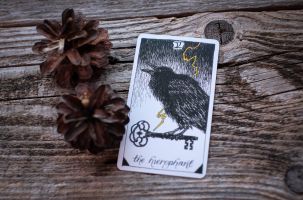 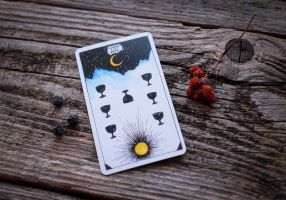 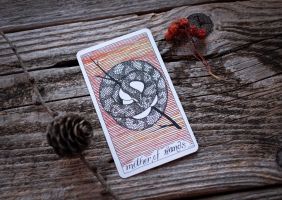 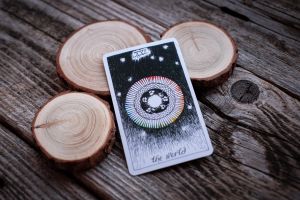 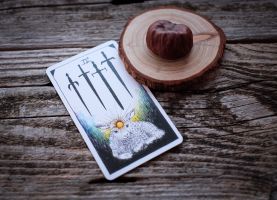 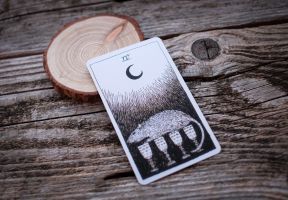 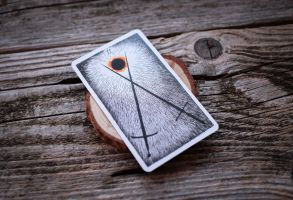 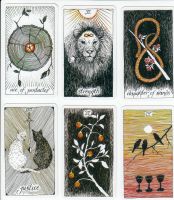 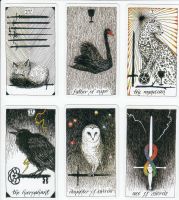 What do you think about The Wild Unknown Tarot? 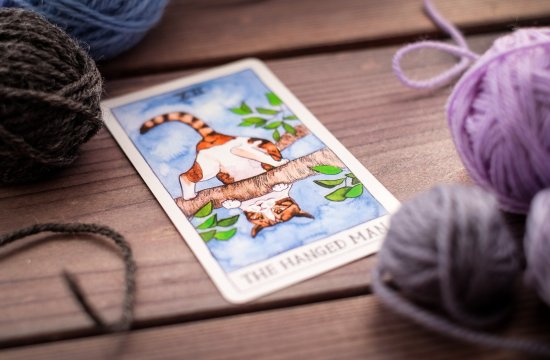